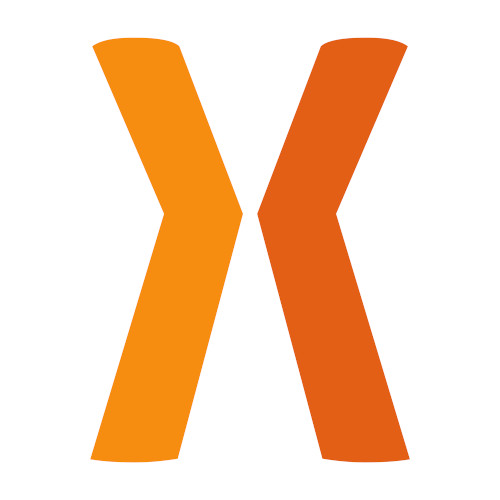 In June 2016, the Regroupement québécois des organismes pour le développement de l’employabilité (RQuODE) commissioned us to design a communications plan that would highlight the role of the 1,500 professionals in its network, made up of 90 member employment agencies.

We discovered, through surveys, research and external interviews, that RQuODE member organizations were not known and that their social role was not part of the public conversation surrounding the job market. In short: the general public was completely ignorant of the role of the organizations and the professionals working there.

To solve the problem, our plan recommended, among other things, changing the name of the organization and inventing a new term to clearly describe what the member organizations actually do. During extensive design thinking workshops at the beginning of our research, professionals gathered at a general meeting had told us loudly and clearly that they wanted us to inform the general public about what they do.

PROXIBA was chosen to carry out this 360-degree campaign, which spanned over two years.

We therefore came up with the French term “centre-conseil en emploi” (employment counselling centre) to define the members’ vocation and suggested renaming the organization AXTRA, l’Alliance des centres-conseils en emploi. When we submitted this new term and the tagline “professionnels de l’axe-emploi” (employment-focused professionals) to the members at a general meeting one year after our first contact with them, they voted 97% in favour of our proposal.

So in the summer of 2017, PROXIBA’s team set to work to create a new graphic image for AXTRA, giving the organization new, warmer colours.

Once the new identity had been revealed in the public space, PROXIBA created a web portal called trouveTonX to enable citizens to easily locate the nearest “Centre-conseil en emploi.”

Finally, in the spring of 2018, in order to publicize this new portal, we created a humorous video featuring Québec actors Chantal Lamarre and Karl Farah. The video has been viewed more than 135,000 times on AXTRA’s Facebook page.