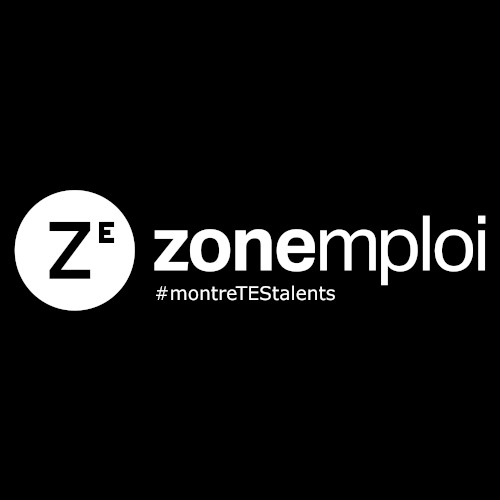 The Mont-Laurier organization was struggling with a drop in use of its employability services. PROXIBA produced a comprehensive communications plan following research and field interviews with stakeholders from the Hautes-Laurentides region community.

We launched a visibility campaign on social media aimed at youngsters and families, as part of the #montreTEStalents campaign. The starting point of the campaign: three local photographers produced artistic portraits of 12 young “clients” of Zone Emploi, first alone, then paired with employers or professionals who accompanied them on their journey toward employment.

We then organized a digital campaign to showcase these beautiful portraits on social media, introducing a different youngster every week for three months. A Facebook contest fed the campaign and generated engagement within the community and we also took the opportunity to disseminate inspiring phrases relating to the job market, branded Zone Emploi, so that the logo of the organization could “travel” on Facebook via the numerous shares. 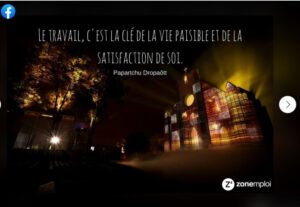 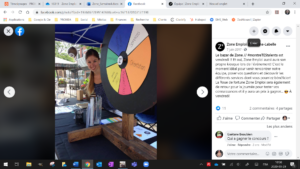 From digital to organic

At the end of the social media campaign, 12 weeks later, we dreamed up an annual event called Bazar de Zone, aimed at introducing people to each other via their respective talents, but mostly to make the benefits of Zone Emploi known to all residents of Mont-Laurier. The event featured stands and shows in the city centre, highlighting people’s know-how, talents and ambitions. The Bazar de Zone was a great success, still takes place every year and has become a “must” spring event for Lauriermontois.