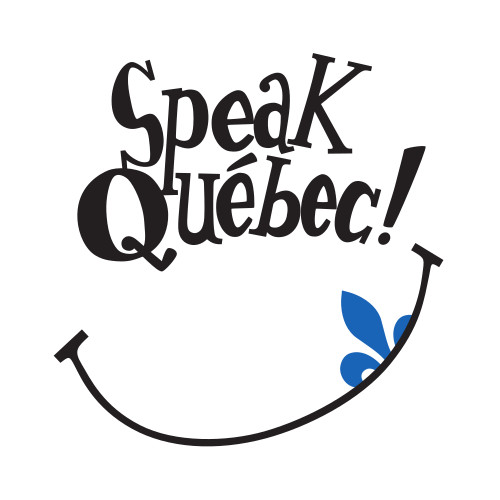 In the spring of 2015, we were asked to promote in mainstream media the third edition of the book Speak Québec, by Daniel Kraus. The campaign had its share of challenges because the author, who lives in the United States, was available for interviews in Québec for only one week. It was therefore necessary to choose the perfect moment to ask him to come to Montréal. Another challenge was the fact that this “guide to day-to-day Québec French” was not so much a novelty, since it had first been published a few years back. In this context, we opted for a campaign during the week preceding Québec’s National Holiday, June 24, 2015.

We created a press kit and produced a humorous video in vox populi mode, interviewing tourists passing through Old Montréal and trying to make them understand the usefulness of the mini-dictionary.

To achieve optimum results, we personally made media drops containing the press kit and a copy of the book directly to the offices of several Montréal radio and television stations, paying particular attention to English-language media, target audience of the publisher of the book, and to morning shows because we knew that they would probably need light content for the holiday. 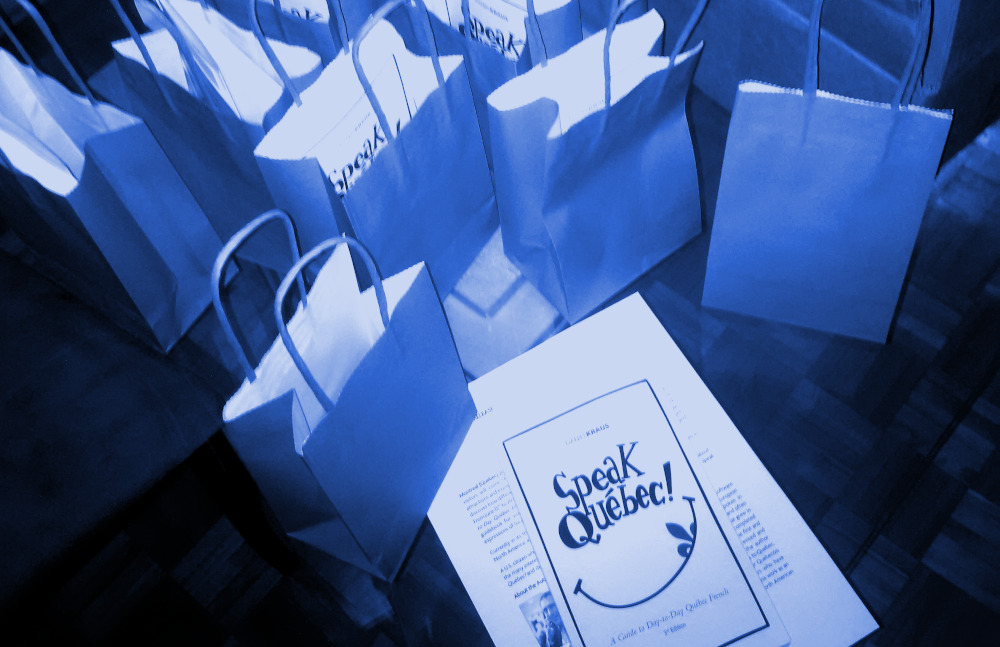 The strategy paid off. The campaign generated coverage by many media outlets, including CTV, CBC Radio One, Radio-Canada’s morning show and CJAD, to name a few.