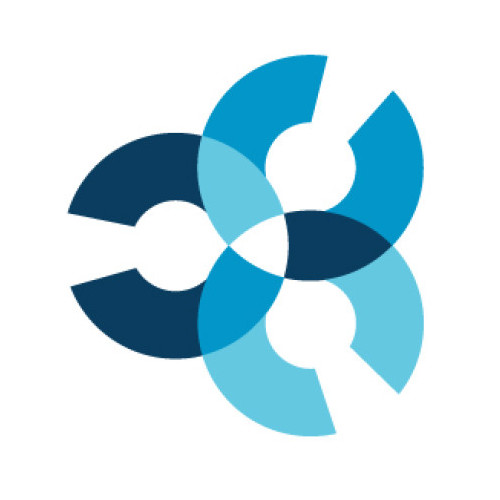 When the real estate boards of Greater Montréal, Québec City and the Laurentians announced their intention to merge their activities to become a provincial group of real estate brokers in the summer of 2018, tensions were high in the industry.

The mobilization campaign was just starting and was to culminate by a vote of the members of the three boards in the fall. In the meantime, an explanatory video had been produced to explain the proposed approach. Our role was to develop a broadcast strategy for the video.

We created a closed Facebook group, reserved for members of the three real estate boards, who had to provide their broker licence number to have access. For much of the summer, we facilitated the group and answered questions from members regarding the merger plan. A series of slogans presenting the virtues of the merger were broadcast at strategic times during the week and graphically laid out in images, which were published in the form of photos to the group. Member comments and observations were published under each “photo” and we answered them in this well targeted space. 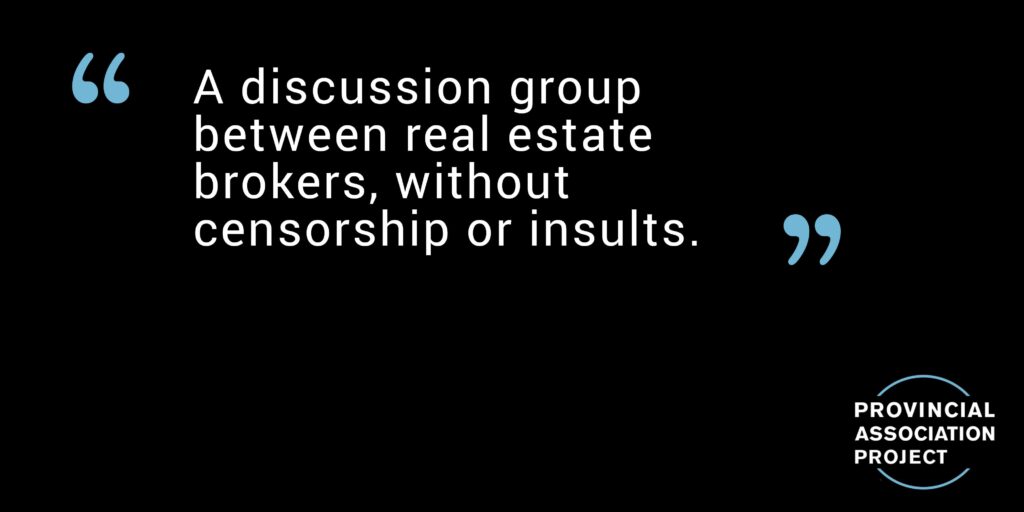 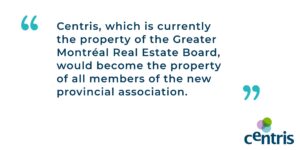 The exercise made it possible to share information on a regular basis and to take the pulse of the members and the arguments of the project opponents. In October 2018, a very large majority of the three real estate boards finally approved the creation of the Québec Professional Association of Real Estate Brokers (QPAREB).